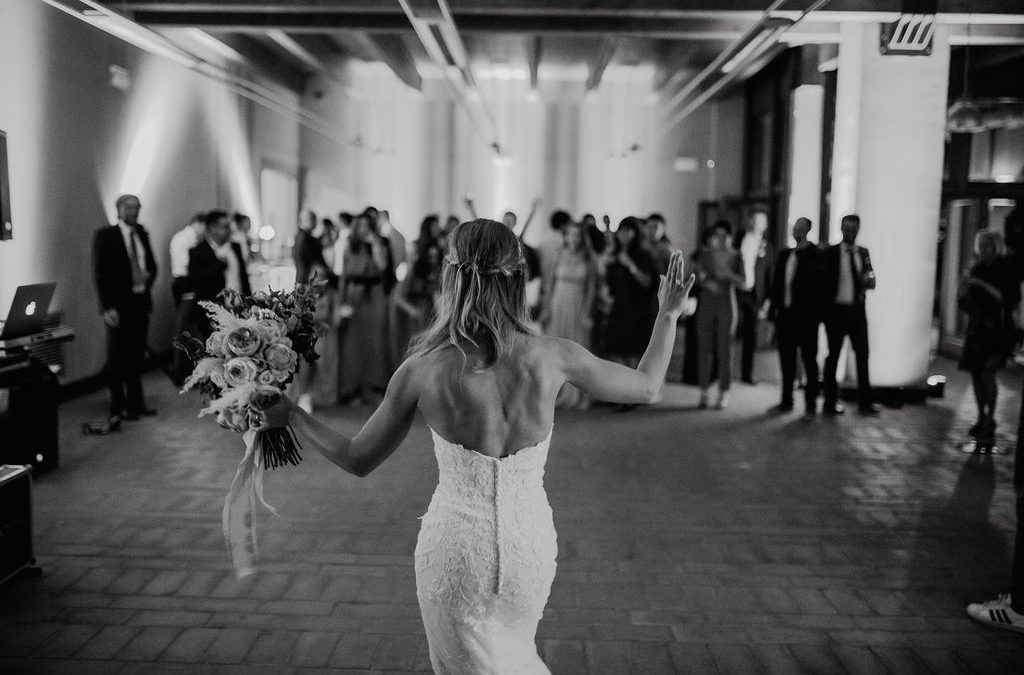 In every wedding reception, from the most traditional to the most alternative, the bouquet toss is one of the unmissable moments. It has become customary tradition during a wedding, but it has ancient origins.

Wedding Traditions: origins of the bouquet

One of the fundamental accessories for the wedding ensemble is certainly the bouquet, that elegant floral composition that accompanies the bride during the ceremony.

During the pre-Christian era, brides would arrive at their wedding location with branches of rosemary or myrtle. Aromatic plants whose purpose was to ward off evil spirits and to bring fertility and prosperity to newlywed bride.

However the real origins of the wedding bouquet can be traced back to the Arab world, when during the middle ages brides would wear crowns of orange blossoms, a symbol of purity, eternal love and good tidings. The crown then became over time to little bouquets to be carried by hand, and with the Arab conquests of Europe, spread throughout the Western world. 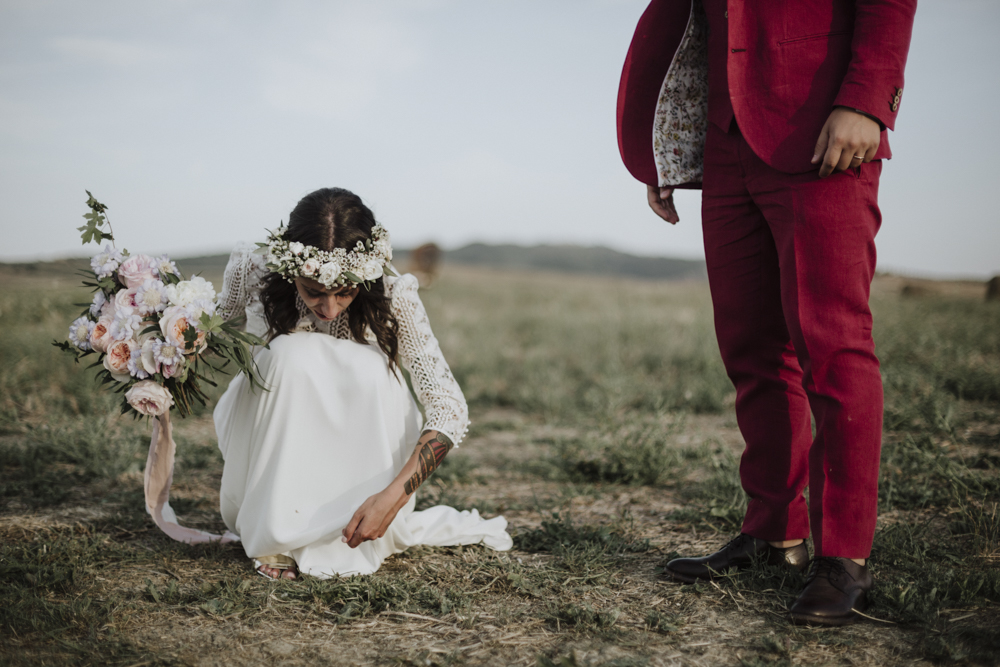 Throughout the centuries, other flowers began to be used besides orange blossoms, so long as they were white. Today, the choice of flowers for the bouquet depends on the color of the dress, the seasons and the bride’s personality, but it remains an essential part of the nuptials and beautiful wedding tradition.

Why the bouquet toss?

One of the most awaited moments during the wedding reception is precisely the bouquet toss. Customarily, slightly before the cake cutting, the bride gathers all her invitees, and turns her back to them in preparation to launching the bouquet behind her. The lucky one who catches could be proposed to within the year.

A tradition that has roots in the 14th century in Europe was the belief that obtaining a piece of the bride’s dress brought good luck. Over time, it developed into the custom for men to seize possession of the bride’s garter belt. 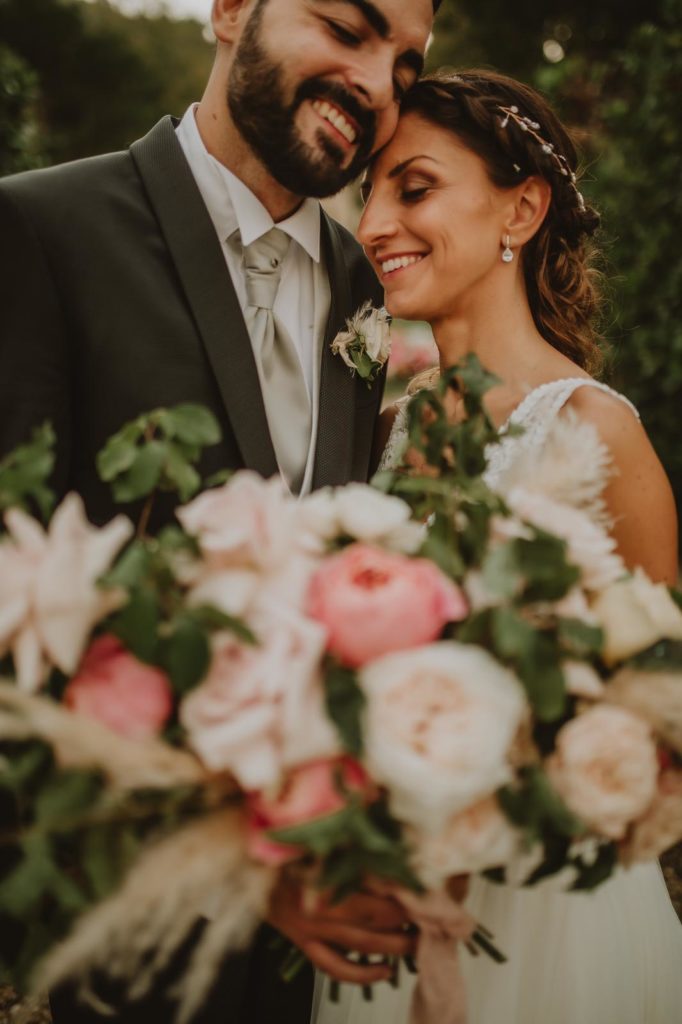 Today, these traditions have been replaced with the bouquet toss, although initially it was the bride who gifted it directly into the hands of a dear friend. Over the years, since brides often had many dear friends, the custom changed to let this fall to chance, making it so the bride tossed the bouquet over her shoulders.

Finally, according to the rules of etiquette, it is the groom who should bring the bouquet to the bride, as the last gift before they become married. However, it does not always happen, but in any case it remains the conclusion of courtship and the beginning of a new life together.