Wedding Rituals and Traditions: a trip around the most famous customs throughout the world 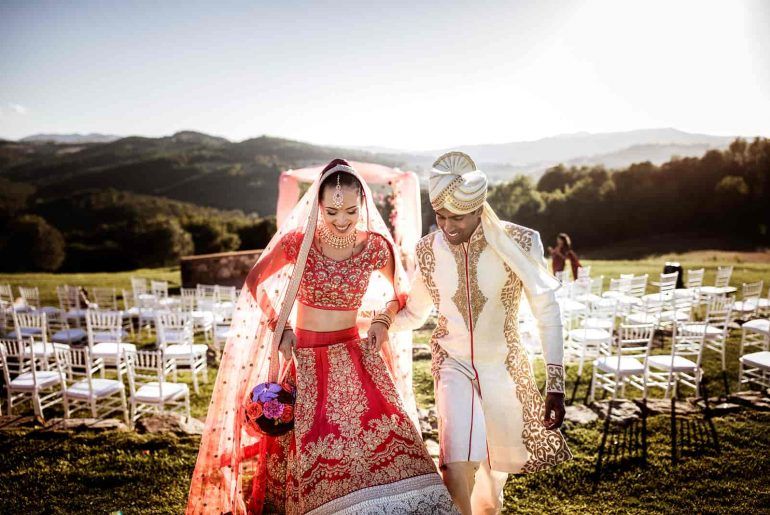 The wedding sector is full of century old traditions, that have just remained unchanged, fixed in time and that are still used to this day in celebrating the most evocative nuptials around the world. Ceremonies that sometimes can present complex rituals, which hide a secret heritage from the most intriguing cultures on earth. From our backyard to the most distant lands. Are you ready to discover and become inspired by these famous wedding rituals and traditions?

Wedding Rituals and Traditions: the colors and rites of an Indian wedding

There is no doubt that an Indian wedding is the most colorful in the world. Its an explosion of bright colors, such as purple, red, yellow, orange and the ever-present gold that come to life on ornate silk textiles, jewels and flower garlands.

The outfits of the bride and groom wear are quite different from what we are accustomed to. The bride’s dress, known as a sari, is colored brilliant red and gold. The reason? Because red symbolic for good fortune. Unlike our western tradition, the groom dresses in white. 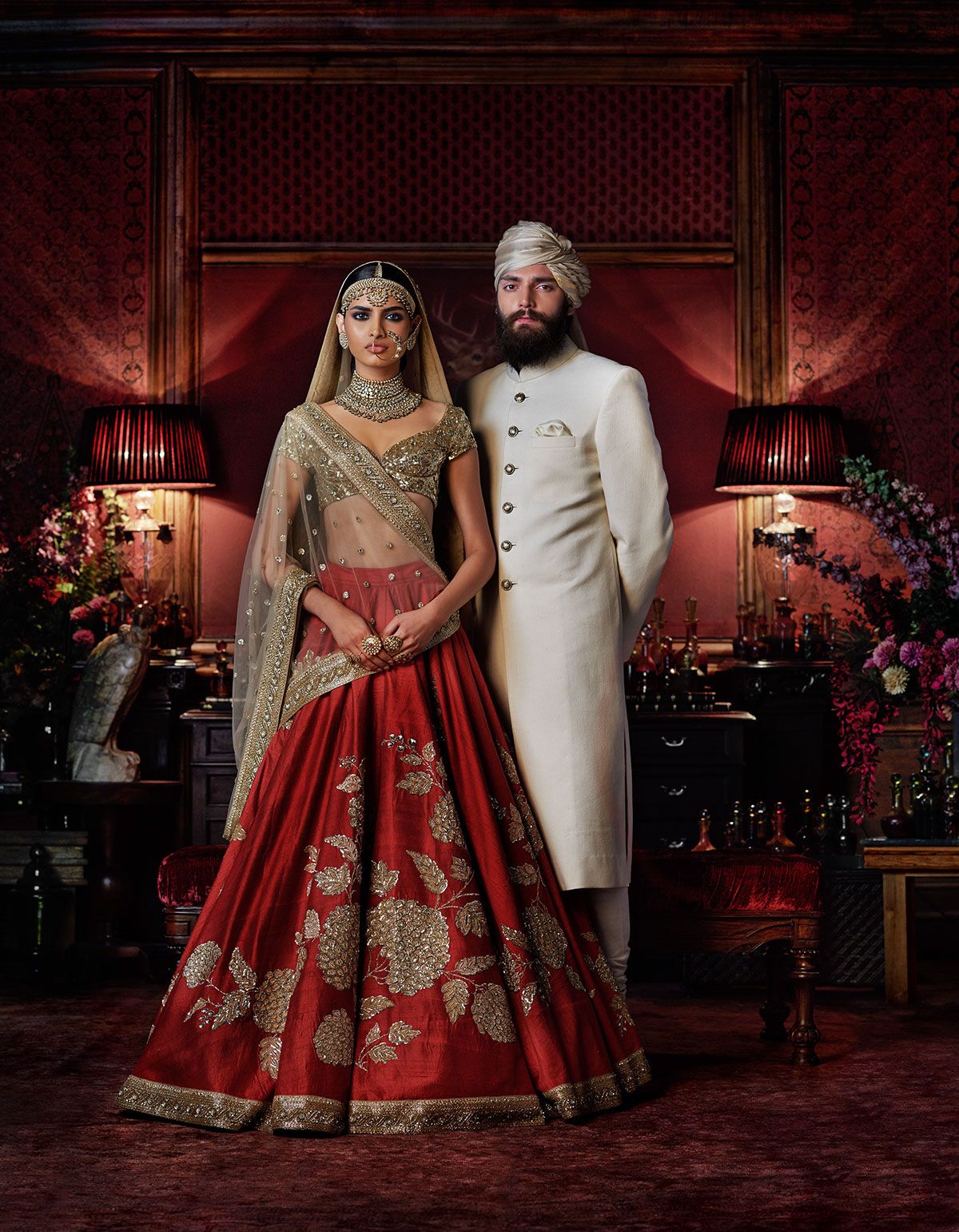 We can also say that the predecessor to the now popular wedding weekends were a traditional Indian wedding. Sure enough, the wedding traditions and rituals call for three days of festivities: Misri, Sangeet and Mehndi.

The latter is the most famous, as it involves painting the bride’s hands and feet with henna patterns that are supposed to represent the bond of the couple.

What are the Indian traditions and rituals for the “I do’s? There are many different varities and it depends on the religion that is practiced and the region of origin. However, one aspect that unites them all is that the most important moment of the ceremony is the Mandap, a colorful canopy under which the bride and groom exchange their vows.

Jewish Wedding: from the Bride’s bath to the Hora

Every religion has its own customs, and Jewish weddings call for some that are very unique. First is the bride’s bath in a tub containing rain water, meant to symbolize the rebirth for the newlyweds married life. 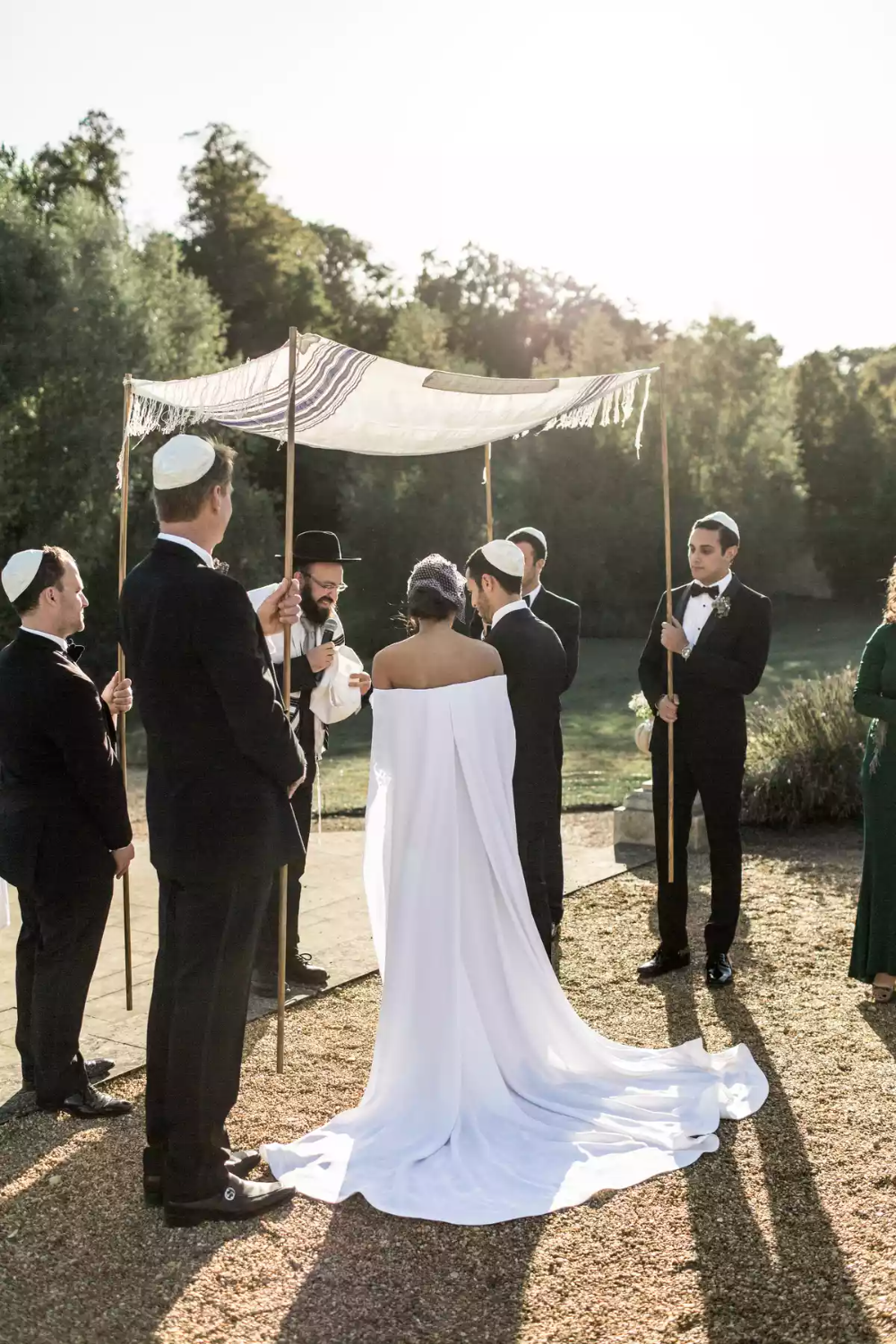 The ceremony takes place underneath a Chuppah, the nuptial canopy meant to symbolize the groom’s house under which he waits for his bride, accompanied by her parents.

Another tradition and ritual that is representative of a Jewish wedding ceremony, is the Hora dance. A traditional dance during which the bride and groom, seated in chairs, are held aloft and brought around while they hold two ends of the same handkerchief.

There are classic traditions as defined by the rules of etiquette, first among them is the length of the veil has to be as long as the years that the couple has been dating. Also, the bouquet has to be the last thing the groom gives to the bride before they are wed. What about symbolic rites? From the sand rites to the rite of the lights, to the Celtic traditions and the ribbon rituals. It’s up to you!